I’m a firm believer in that old cliché, “The more things change, the more they stay the same.”

Over four decades of sales and management, I have seen remarkable advances in the technology that we use to move information around between customers, prospects and providers. Those changes have dramatically impacted the speed of communication which, in turn, has only increased the importance of process and accountability.

The pace of business today has been completely transformed from just a decade ago, let alone 20 or 30 years back.

The rules have changed in many areas of our competitive arena and they will continue to.

So, let’s look back and take a look at a few examples of how “The more things change, the more they stay the same.”

Looking back to the ’70s, when I started my sales career, I can remember pulling up to a pay phone and making calls from my window for an hour. There were no cell phones, so our daily sales activity included the time we spent calling a message service and returning calls. Suddenly, the cell phone appeared on the scene. We could now call from the car and, Presto! Another hour of productive time.

At about the same time, the fax machine came along. We were one of the first to get one at a price of something like $3,000 (ouch!) and I remember how excited we were to use it. We soon learned that hardly any of the dealers or suppliers also had a fax machine so we couldn’t use it until everyone caught up. But once they did, the pace of communication accelerated again and suddenly our efficiency jumped a notch. What did not change, again, was the way we used the new technology. If we were remiss in our follow up before the fax machine, we continued to be after we had one. If we didn’t take the time to keep a contact directory before, we probably didn’t have one after. “The more things change ...”

Then the PC came along and everything really changed. Add a dose of Internet, and suddenly the one-man operation had parity with his competitor giants. Mix in some e-mail, add a Blackberry and smartphone, and we are all in the same game, in the same race, in the same gate.

What I continue to marvel at, however, is how the same people keep making the same mistakes, at the same pace, the same way, for the same reasons.

My primary business activity is the direct delivery of income development services to auto dealers in Michigan, but we also own a wholesale and brokerage division that acts as an administrator, insurer and claim center. We touch every aspect of the process that makes up our industry and we have to communicate directly with consumers, dealers, insurers and regulators.

I see the same patterns regardless of the level of technology involved. Certain insurance company contacts respond in a timely and efficient manner and some do not. The speed of their network and e-mail has no effect on their business etiquette. If they were remiss and slow before they had e-mail on their phones, they still are with it.

It’s the same at the dealer level. There is a culture in every organization that drives the behavior of its staff. Before all the bells and whistles I have listed in this article, I can remember which dealerships answered the phone promptly and routed you to the person and/or department you were looking for and can remember the ones that did not. The advent of the auto attendant allowed some dealers to accelerate their excellent service and it allowed others to hide behind it and simply add to the delay in seeking remedy. At the top, one dealer used technology to enhance customer satisfaction, and one used it to get away with doing less. “The more things change ...”

And then there’s the issue of cell phone etiquette. I have a pet peeve when it comes to cell phones. I did just fine when I didn’t have to deal with the distraction of making and receiving calls during other conversations and activities and I still do. I recently read a book that included a section on cell phones and driving. It cited research that showed that using a cell phone while driving had the same effect as being intoxicated when reaction times were measured in collision situations.

Sure, you can reduce the calls you have to return by taking them while you are with someone else in a meeting or at lunch but I have learned long ago that I gain a measurable advantage by avoiding the use of my phone when I am in a negotiation or in a meeting. I am always encouraged during a delicate negotiation when my opponent is taking calls and allowing other technology-related distractions to take his mind away from the task at hand. Knowing that he has to refocus his mind repeatedly, and that he often misses details from the process before the call he just took, while often an inconvenience, it is often profitable for me.

At seminars, I see many in the audience combing through their e-mail on their phones during presentations. In an effort to be “more efficient,” they may miss a key takeaway or an item that could have been used to make a difference in their sales efforts. We trade one advantage for another. “The more things change ...”

In summary, the innovations of our time have only magnified the strengths and weaknesses of our planning and structure. The exponential acceleration of business tools and their related provisions serve only to separate those who have superior processes from those who do not. Fifty years ago, those of who had disciplined business plans and the ability and desire to execute them would separate themselves from those who did not over a long period of time. Today, it happens quickly.

I encourage my associates to remember that process and accountability are the secrets to success, not the machines that we use. A better mousetrap in the barn is of little use when the mice are in the kitchen of your house having a meal.

The more things change, the more they stay the same. Planning, execution, and disciplined work patterns led the way to success in the past and they still do today.

Price Joins Portfolio Board of Directors 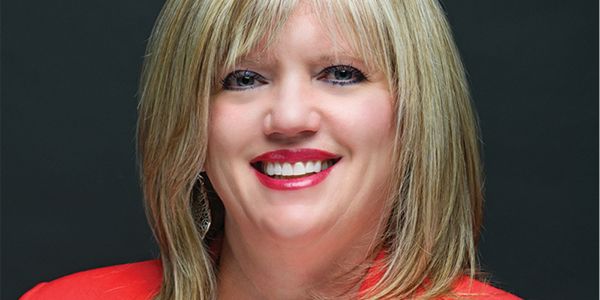 National Automotive Experts and NWAN founder Kelly Price has been appointed executive vice president of strategic ventures at Portfolio and joined the company’s board of directors. 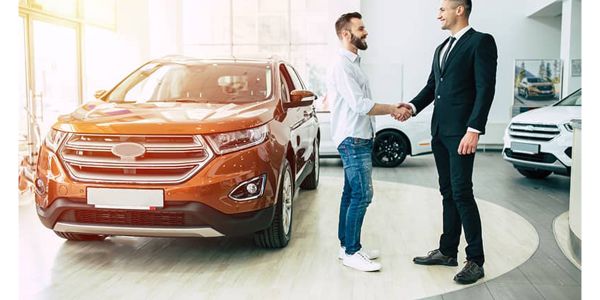 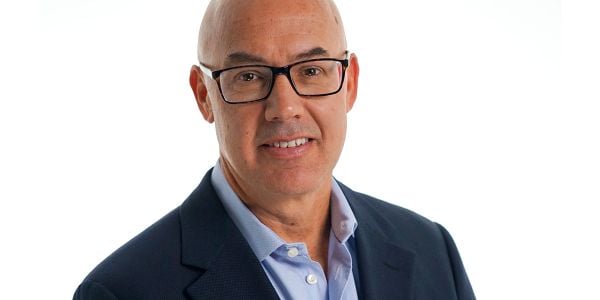 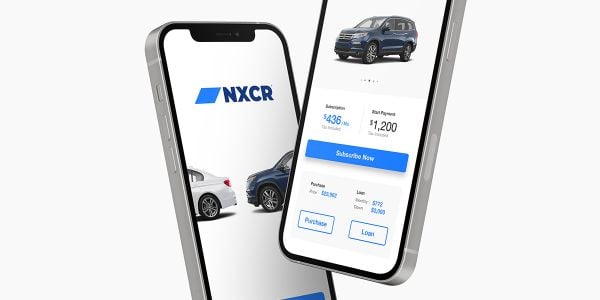