There are few figures as recognizable in the automotive retail and finance industry as Thomas B. Hudson, a founding partner of Hudson Cook LLP. Hudson’s work as an attorney, author of legislation and his series of widely read legal guidebooks has put him in the center of the action for every major development affecting dealers for the past several decades. In 2009, in recognition of more than 35 years of service, Hudson received the American College of Consumer Financial Services Lawyers’ lifetime achievement award.

Today, in addition to his work with the firm, its 50 attorneys and their many clients, Hudson contributes to several of the industry’s leading publications, including F&I and Showroom magazine, and appears as a speaker at conferences and other events throughout the year. P&A caught up with Hudson to hear the latest about his work and the compliance issues dealers are grappling with on a daily basis.

Tell us about the firm and its place in the industry.

As for the firm, it was founded in 1997 by me, Robert Cook and eight other lawyers, six of whom came with Robert and me from the Venable firm. Venable was, at the time, a 350-lawyer firm based in D.C. and Baltimore. Robert and I had run the Consumer Financial Services Practice at Venable since 1989. Before that, he and I spent three years at the D.C. office of a New York firm, Willkie, Farr and Gallagher.

I started out in 1973, after graduating from Georgetown Law School, with a Baltimore-based firm, Semmes, Bowen and Semmes, where the practice that our firm now does originated. That practice, which we call “consumer financial services,” involves all the credit products and services that have a consumer on one side and a creditor on the other. Examples are housing finance, auto sales, finance and leasing, credit cards, student loans, boat and RV financing, unsecured lending, insurance premium finance lending, title lending, payday lending - any transaction involving credit extended to a consumer.

Our practice involves compliance. We advise creditors about how to engage in these programs without running afoul of state or federal law. That’s all we do. We don’t litigate (at least not often), we don’t do employment or corporate work – just the compliance stuff.

Who are your clients?

We represent dealers, banks, finance companies, companies that sell F&I products, investment bankers, trade associations and anyone else with a presence in the consumer financial services marketplace.

What is the greatest regulatory challenge dealers face today?

Right this very moment, dealers aren’t looking at a legal landscape that’s much different from the one they were looking at before Dodd-Frank. The new Consumer Financial Protection Bureau hasn’t rolled out a lot of new regulations yet, nor has the Federal Trade Commission.

That isn’t to say that things haven’t changed, though. The roundtables held last year by the FTC focused on abuses, or alleged abuses, by dealers, and the FTC and the Bureau are both becoming active. The activity isn’t adopting new rules, though, but rather involves enforcing old rules that have been on the books for ages.

Examples are the FTC’s enforcement actions on negative equity financing and data breaches. We’ll see a lot more of that. Until the roundtables, the FTC had been pretty quiet regarding dealers. Now I think they feel that they are in competition with the Bureau to see who can be the strictest cop on the block.

The efforts of the agencies have increased to a noticeable degree. If as a kid, you ever played marbles, you’ll remember that you either played for fun, or played for “keepers,” which meant that you got to go home with the other guy’s marbles if you won. The federal agencies are now playing for keepers.

How has the industry changed in the past five years, and how do expect it to change in the near future?

The Dodd-Frank Act was the biggest thing to happen in the consumer financial services industry since the federal Truth in Lending Act of 1968. Few dealers appreciate the fact that they will now not be able to fly under the radar. Compliance with federal laws is no longer an option for those willing to bet that they won’t get hit with an enforcement action. The Bureau, especially, will be a powerful new force, with a big budget and a plan to clean up the industry and drive the bad actors out of business.

The resulting increased cost of compliance will lead to consolidation, as smaller dealers realize that they simply can’t afford the cost of implementing the sorts of compliance efforts that will be required going forward – the unpaved lot on the corner needs pretty much the same compliance program that CarMax has, and that’s going to cause small operators to throw in the towel. Only dealers with enough volume to spread the cost over a lot of sales will survive.

How do you like to spend your time off?

I read (a lot), I walk (a lot), I write (a lot), I garden when I’m in Maryland, where we have our “main” house, and I fish and crab when I’m at our place in Pawleys Island, S.C. We adopt older golden retrievers from the rescue organizations. We are now working on our seventh and eigth rescues. 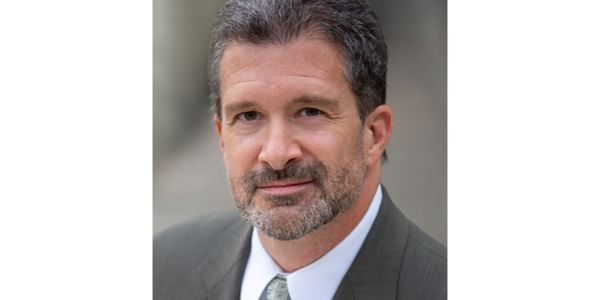 Winner and finalists recognized by Ally and TIME for exceptional community support during pandemic. 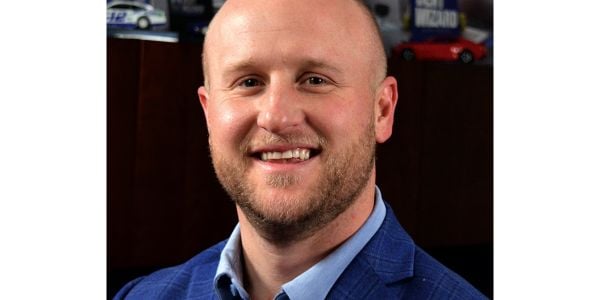 The new position is a result of the growth in Dent Wizard’s key business, which has grown significantly in recent years. 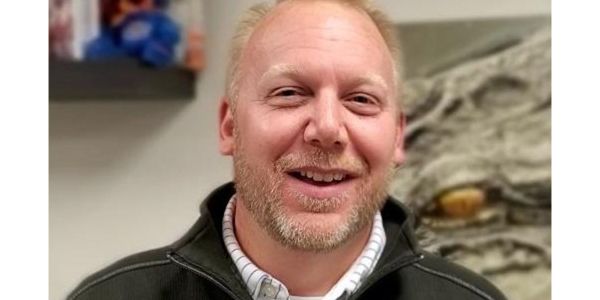 As associate vice president of Vehicle Information, Brad Burns will lead the transformation of imaging, condition reports and more.

David Neuenschwander has been named chief sales officer of Portfolio, succeeding Dan Haugen, who has retired after 15 years with the company.