Editor’s Note: We ran this blog in our sister publication, AE Magazine, in the January issue as well. We thought it was worth sharing here, so you can start your NADA planning.

The NADA Convention and Expo 2013 will be held Feb. 8-11 in Orlando, Fla. This year's schedule is already starting to look packed, so here are a few F&I highlights to get you started in your planning.

Who to See and Where to Find Them

As of our publication date, there were 574 exhibitors registered for the Expo portion of the show, with 94 of them listing themselves as falling in the F&I category. They're scattered throughout the show floor, but with only one hall for exhibitors this year, it will make it a bit easier to find who you’re looking for.


Workshops at a Glance

The show also has a range of workshops for expanding your knowledge base on any number of topics. The workshops will be divided into a few broad category tracks. Those tracks are: Executive Leadership; Internet Solutions; Legal and Regulatory; Managing Your Resources; Parts and Accessories; Sales, Leasing and Finance; and Service and Body Shop.

All told, there are 48 different sessions to choose from, most of them running in multiple time slots. They are available to anyone in the Dealer, Manager or Allied w/Workshop registration categories for the show; if you are signed up for one of those categories, there is no additional registration or sign-up required for the workshops, although they are on a first-come, first-served seating basis.

While you’ll probably be spending most of the show in or around your booth, if you do plan to attend any of the workshops this year, here are a few you might want to consider adding to your agenda:

Steve Berglas, egodoc.com, will host "Overcome Burnout and Reclaim Your Fire" to provide guidelines and take-home exercises you can use to inoculate yourself against "supernova burnout," the angst of having everything money can buy but nothing emotionally meaningful.

"Is Your Website Built to Fail or Sale?" will be hosted by Kendall Billman, VinSolutions, and will give insight into Web site shopping behavior in the automotive marketplace. Learn how to effectively engage shoppers through targeted and relevant marketing.

Finally, there are actually a few keynote addresses this year, from a wide range of individuals. The 2012 NADA chairman, Bill Underriner, will address attendees on Saturday, Feb. 9, in the annual chairman's address. Underriner is the president and co-owner of Underriner Motors in Billings, Mont., and in addition to chairman of NADA, he also represents Montana’s franchised dealers on the association’s board of directors.

The main keynote address for the conference will be given by Robert Gates, the United States Secretary of Defense from 2006-2011. President Barack Obama is the eighth president Gates has served. Before becoming Secretary of Defense in 2006, Gates was the president of Texas A&M University, the nation's seventh-largest university.

Incoming NADA Chairman David Westcott will speak on Monday, Feb 11. Westcott is president of Westcott Automotive, Burlington, N.C., is 2012 vice chairman of the NADA and represents North Carolina’s franchised new-car dealers on the association’s board of directors. A new car-dealer since 1981, Westcott previously was NADA's Region II vice chairman and a North Carolina Auto Dealers Association (NCADA) chair to the Self-Insurance Fund.

The Industry Message keynote address will be given by John Krafick, president and CEO of Hyundai, on Saturday, Feb. 9. He is responsible for the strategic direction and management of the company’s operations in the United States. Krafcik joined Hyundai in 2004 as vice president of Product Development and Strategic Planning, after a tenure at Ford Motor Co.

Captain Mark Kelly, the Commander of the Space Shuttle Endeavour's final mission, will give an address on Sunday, Feb. 10. Kelly is an American astronaut, retired US Navy Captain, best-selling author, cancer survivor and Naval aviator. He was selected as an astronaut in 1996, and flew his first of four missions in 2001. Kelly became the center of international attention after the January 2011 assassination attempt on his wife, former U.S. Congresswoman Gabrielle Giffords. 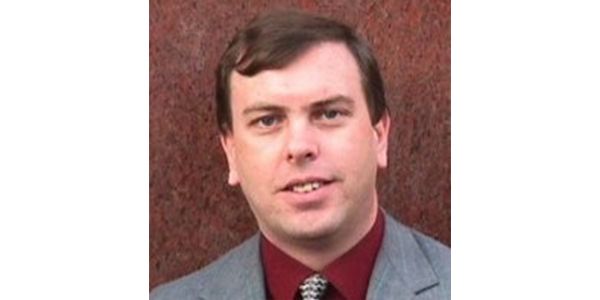 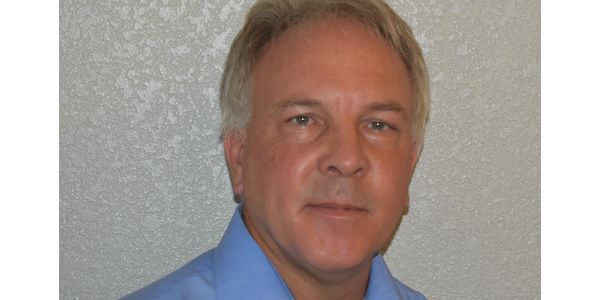 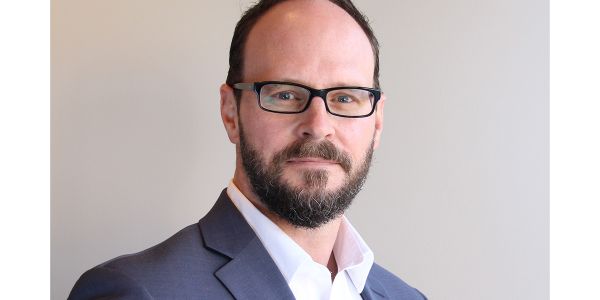 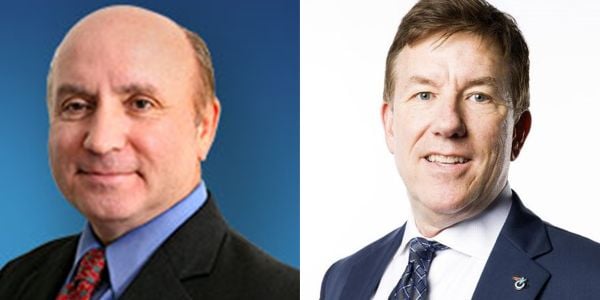 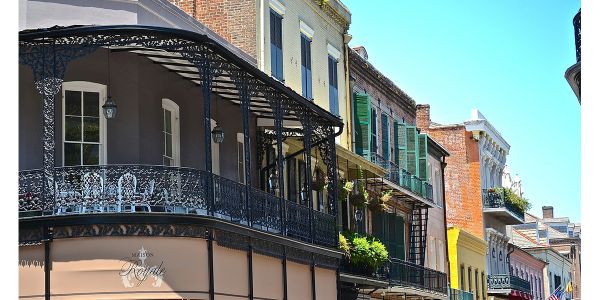 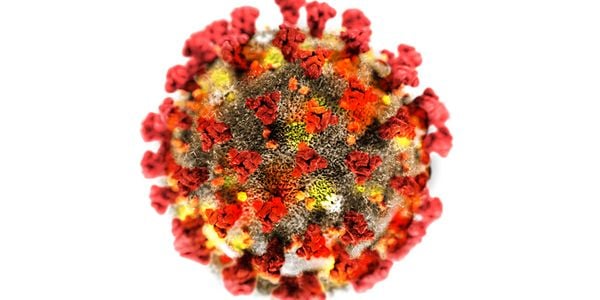 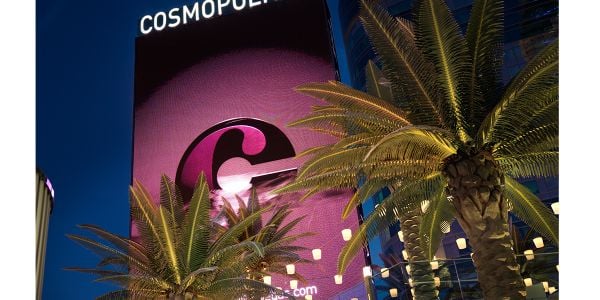 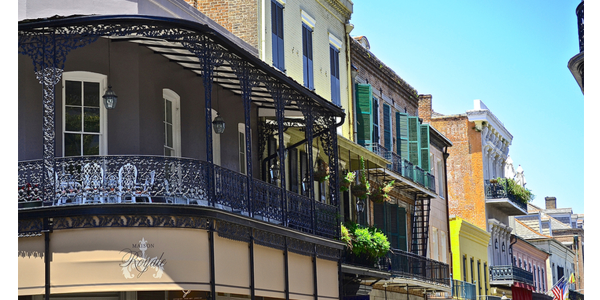 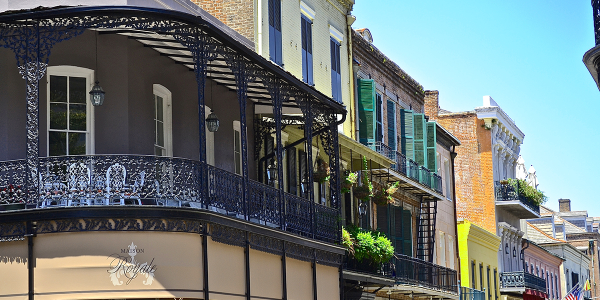