When we last checked in on GAP, there were significant improvements in costs. Used car prices clearly bottomed in late 2008. There has been quite a recovery since then. However, it appears that pricing may have peaked in 2011, with some softening since then. Based on the Manheim Index, the used car market is about 6% off from its peak in 2011.

The results for GAP really depend on four things:

The propensity of total losses. All GAP claims begin with a total loss. A total loss is dependent on both a triggering event (a physical damage claim) and the determination of a total loss by the insurance company. The first item is fairly stable from year-to-year, absent catastrophes. The biggest catastrophic risk is probably flood, since a large number of claims will be totals. Hail is also a risk, but is less likely to result in total losses on newer cars.

It is important to realize that insurance companies have some leeway on declaring total losses. Increases in used car prices will impact their settlement and make it less likely they will declare a claim a total loss, since a repair will be less expensive than settling the claim. Therefore, increasing used car prices will not only impact severity (as the GAP is smaller) but also frequency (as less cars are deemed total losses).

The used car market. The used car market is the basis for the settlement of the physical damage or theft claim, and the most important factor in determining the value of a GAP claim. A 1% increase in the used car index will imply a 6% decrease in GAP claims, based on our research. Also, it appears that GAP claims are very sensitive to the current index of claims, indicating that private passenger companies are settling claims based on their current valuations. The financing market. As lenders allow more “negative equity” to roll into loans, the potential GAP increases. Companies should track the ratio of loan-to-vehicle value in their books. The credit-worthiness of borrowers. An important consideration when examining credit information is that this occurs at a time of the vehicle purchase, and not at the time of the claim. So there is a delay between the credit market and the impact of GAP claims, while changes in used car prices will impact GAP claims almost instantaneously.

How does the data correlate with GAP claims?

We examined the correlation of GAP claims to three sources of economic data:

For vehicles, we used a moving annual average, since there are significant seasonal effects. For credit and vehicle sales, we looked backward and averaged the data over the time a GAP contract earns. These factors should impact GAP claims when the contract is purchased not when the claim occurs.

Building models from this data indicates that using the used car index with credit score is the best model.

R-squared basically tells you how well the economic information fits the data. The highest value is 1.00 so the first 3 models provide pretty good fits.

As we noted previously, a 1% rise in the used car index implies a 6% decrease in GAP claims. Similarly, a 1% rise in the average credit score implies a 6% rise in GAP claims. It is not entirely clear why this relationship exists. While both of these factors are significant, used car prices have historically been much more volatile than average credit scores.

We have found that combining these two sources of data is the most predictive of GAP claims. While using used car prices only is predictive, we can increase the predictability by bringing in credit data. Using Credit Score and Vehicle Sales together is also predictive – even without the used car values.

The last two models (using credit score and vehicle sales by themselves) are significant in that they are better than just guessing, but aren’t very reliable.

Building your own predictive model

Your results may vary depending on your own underwriting standards and how they change over time. Also, additional claims due to “enhancement” of GAP, such as down payment assistance, are not included.

However, GAP claims are highly correlated and it is likely that these factors also play a significant role in your own book.

An advantage of building a model such as this is that it provides an early warning system to your business projections. Since a large amount of premium is held in reserve for future exposures, a model such as this can be used to quickly project future losses in “real time” without actually conducting an experience review (which might occur just annually.)

Most people are drawn to a lease because of the options they have at the end of the lease. But leasing does involve some obligations. F&I trainer John Tabar says it’s those responsibilities that represent an opportunity for producers to increase product enrollment on lease deals. 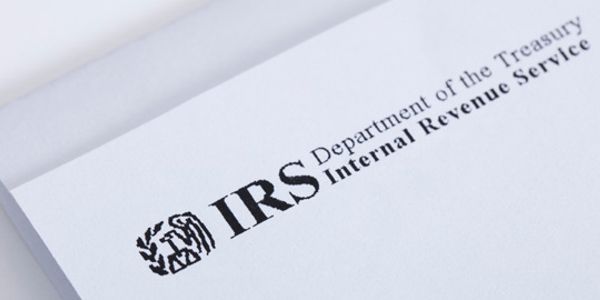 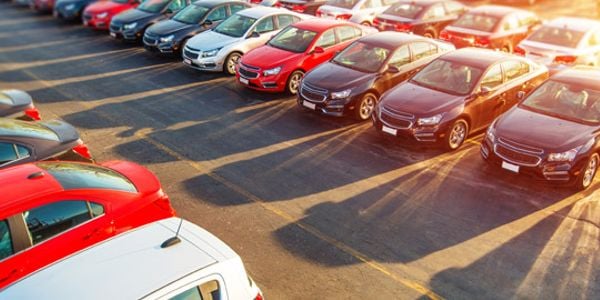