In May 2002, Joel Kansanback, president, Automotive Development Group (ADG), founded the agency – and at the time he was the only team member. Two years later, in 2004, his business partner, Bill Kelly, joined him and things only continued to grow from there.

The original mission hasn’t changed in the intervening years: to provide dealers with the best combination of training; reinsurance; a high-quality, flexible product line up; and professionalism. “From time to time we’ve chased some ideas that took us off path a bit, but we always come back to focusing on training and taking care of the dealers interests,” said Kansanback.

Kansanback started in the business in 1990, as part of Pat Ryan & Associates. “There are a lot of Ryan guys in the business,” joked Kansanback, “so they all say ‘ooo, he’s one of those guys’.” He remained with Pat Ryan through the Resource Group spinoff, and eventually left in 1996. “While at Ryan I learned an enormous amount, much of which I still draw on today,” he said.

From there, he joined Arcadia Financial as a regional sales manager. CitiGroup acquired Arcadia in 2002, and when Kansanback left there to found ADG, he was their sales director. “I enjoy this industry because of the fast pace and because of the people,” Kansanback said. “No industry can possibly have as many interesting people as the car business.”

He sees that trend continuing for the foreseeable future, along with a trend toward more dealers offering products through the service department. He sees dealers moving toward a view of the service department as a prime customer retention tool, and many of them, he noted, are starting to give away maintenance plans as part of other packages to help increase the traffic and opportunities there. “It can really be impactful to the overall financial picture at a dealership,” Kansanback said. “And it’s happening across the board, at dealerships both large and small. It doesn’t make sense to every customer, but when you present it right, it really clicks for some people.”

He is also keeping a very close eye on the consolidation going on in the market right now. “My expectation is that the strong will get stronger and the weak will get weaker,” noted Kansanback. “Big dealer groups will become bigger and the public groups will continue to grow. I would expect that as the best dealer acquisition targets are all grabbed up, the standard will be lowered and the mega groups and publics will be buying dealerships they would have never considered before. The decline of the Mom and Pop dealer will accelerate, and the American Dream of an entrepreneur getting his first car dealership will be impractical. So the net affect for agents is we have to be equipped to service the big guys or be limited to chasing a tiny handful of less sophisticated dealers. This is already happening in several markets.”

He doesn’t know if it is a matter of the richer, more sophisticated dealers driving the smaller ones out, or if the economy is just making it too difficult for those small dealers to compete effectively – he calls it a chicken and egg situation, but noted that either way, the end result is the same – a smaller number of large dealer groups that bring a very high level of complexity and sophistication to the business of selling cars. “And that impacts agents as well,” he noted. “Mom and pop dealers are the agent’s bread and butter, and if there are fewer and fewer of those around, what does that mean for agents? I suspect the same trend will be true for agents – the big will get bigger, and those who can provide results and training will become more important. Agents who are product-focused will go by the wayside. That model isn’t going to work anymore.”

That shift is not going to happen overnight, however. Kansanback sees it moving in that direction over the next several years. Even in two or three years, he noted, there will still be smaller agents doing business, but increasingly, he believes, they will lose dealerships, find it harder to get more and will have a difficult time competing with the larger agent groups, for many of the same reasons the smaller dealers will struggle to stay competitive.

“It all comes down to whether you can move the needle in a dealership,” said Kansanback. “You can be a one-man agency if you’re impactful, but if you rely on price, I don’t know how you’re even surviving now. We spend a lot of time in our agency thinking of what more can we offer, what more can we do and how can we do more for the dealer. The industry is starving for training. Agents that can make an impact for dealers in an increasingly difficult business climate will have a very bright future.”

David Neuenschwander has been named chief sales officer of Portfolio, succeeding Dan Haugen, who has retired after 15 years with the company.

Kaskocsak will be responsible for bringing EFG’s market-differentiating solutions and industry-leading engagement model to market through client development and acquisition efforts. 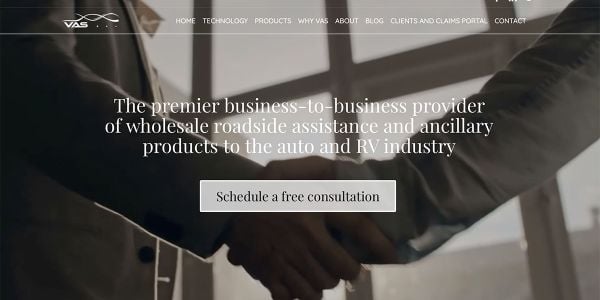 Longtime VAS President Bill Breindel will remain on board as CEO and Chairman, but says Sopocy will take over the day-to-day leadership. 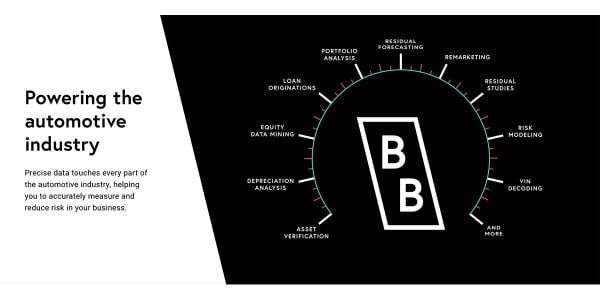 In this role, Abdalah will work closely with vehicle manufacturers, captive finance companies, lenders and other automotive-related companies in the United States and Canada to deliver industry-leading data and analytical solutions. 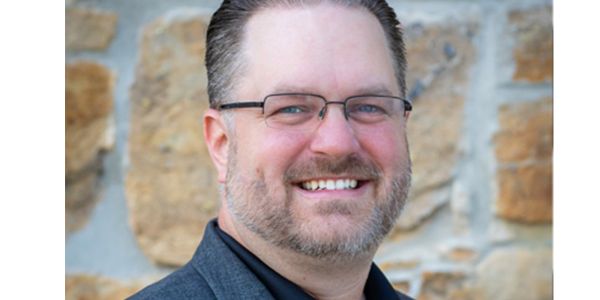 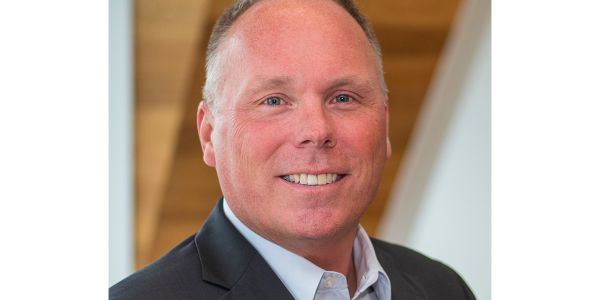 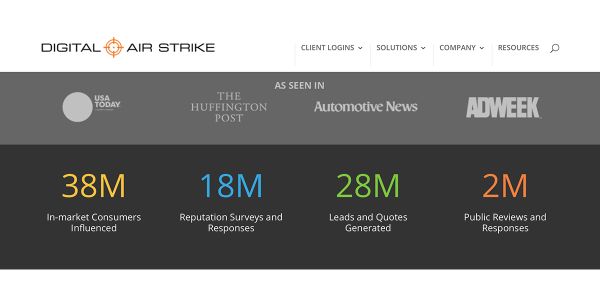 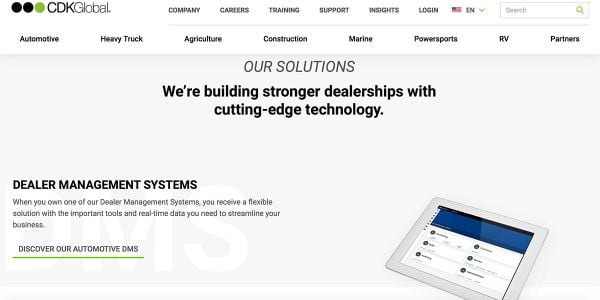 The appointment of Guerin will enable Joe Tautges to complete his transition to the role of chief operating officer in early in 2021. 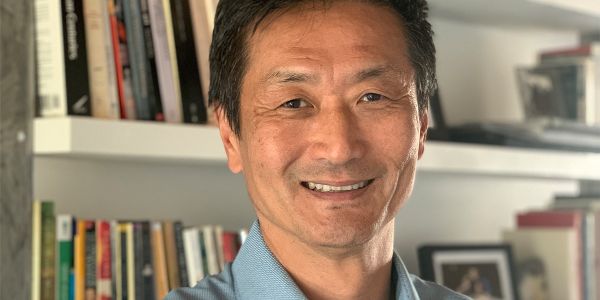 In his role, Hahn is responsible for developing a global strategy and executing the roadmap for managing technology risk and information security across the company’s IT, product engineering, and research and development departments. 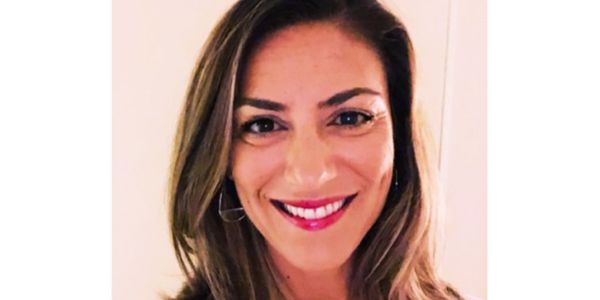 Bourgeois brings a strong background in data and information technology systems to the position, critical as automotive dealers and lenders embrace a digital automotive experience and navigate a challenging economic environment.