HANOVER, Md. — Thomas B. “Tom” Hudson, co-founder of Hudson Cook LLP and frequent Auto Dealer Today contributor, has been accepted as a Fellow of the American Bar Foundation, the firm announced. The ABF Fellows comprise a global honorary society of attorneys, judges, law faculty, and legal scholars whose public and private careers have demonstrated outstanding dedication to the highest principles of the legal profession and to the welfare of their communities.

Hudson is a founding partner of Hudco, now of counsel to the firm, and has practiced consumer financial services law since 1973. He has focused his practice on matters relating to vehicle sales, financing and leasing, and his clients include captive foreign and domestic auto finance companies, major banks and independent finance companies, trade associations, and companies who supply services to the auto finance and lease industry.

Hudson has written several books dealing with legal issues in the auto business and is the co-author of the CARLAW F&I Legal Desk Book, now in its eighth edition, released earlier this year. He has been recognized in “Best Lawyers in America” since 2009 and has been nationally ranked in Chambers USA. He has received Lifetime Achievement Awards from the American Financial Services Association and the American College of Consumer Financial Services Lawyers and has been named to the National Independent Automobile Dealers Association Ring of Honor.

Membership in the Fellows is limited to 1% of lawyers licensed to practice in each jurisdiction. Fellows are recommended by their peers and elected by the Board of the American Bar Foundation. Fellows demonstrate that they value ABF’s research on the understanding of law and its impact on society, all according to the announcement. 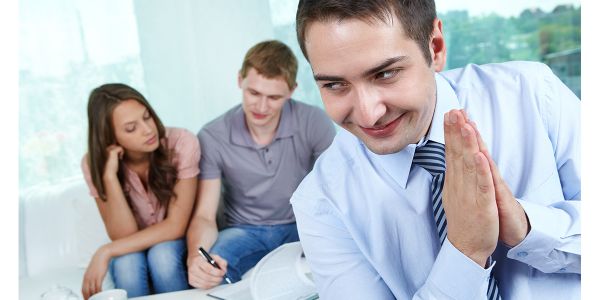 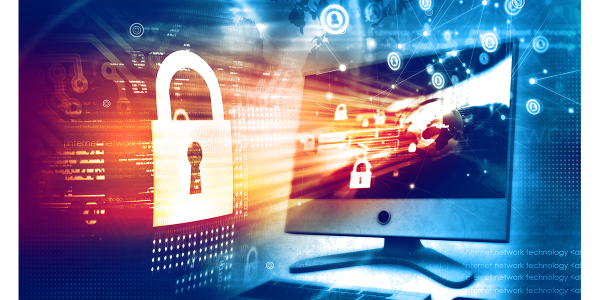 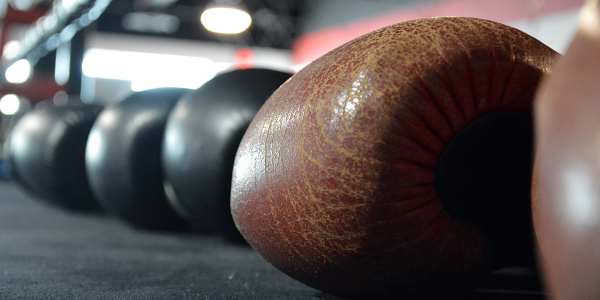 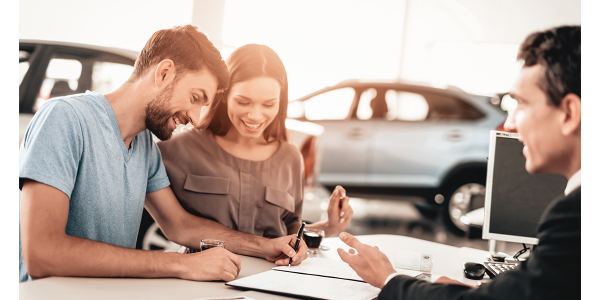 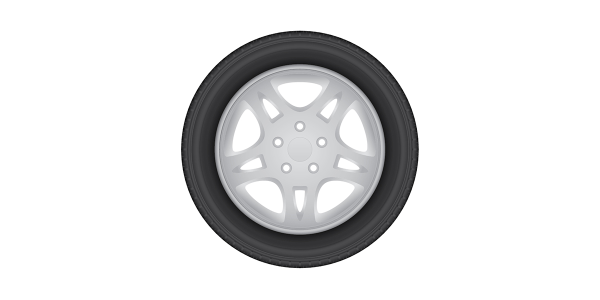 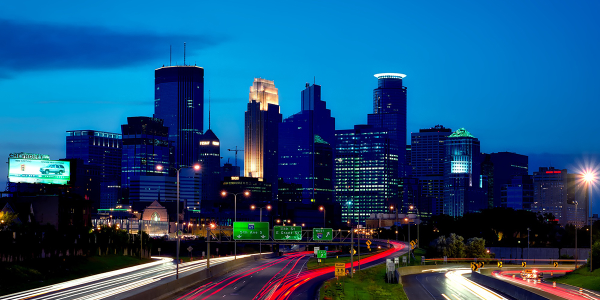 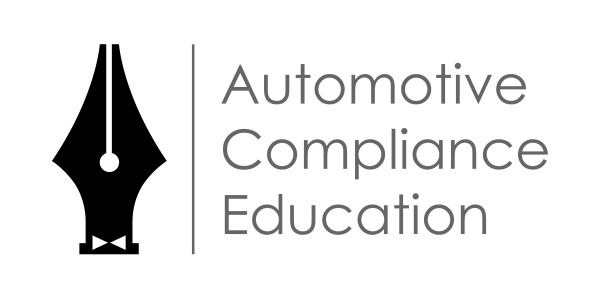