John Pappanastos joined Enterprise Financial Group (EFG)’s board of directors in February 2006 and was named president and CEO in February 2007. In his 11 years at the helm, Pappanastos has more than tripled the company’s revenues, and diversified the operation with four new market channels: lenders, retail automotive agents, independent call centers and property and casualty insurance agents. 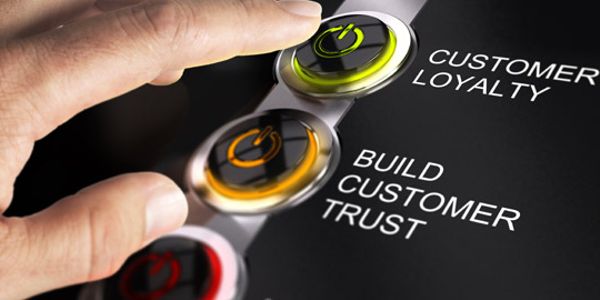