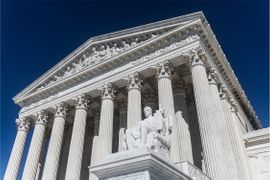 New Supreme Court Ruling Could Result In Challenges Within CFPB

On Monday, The Supreme Court ruled that the structure of the Consumer Financial Protection Bureau is unconstitutional. 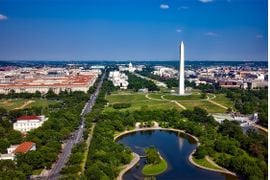 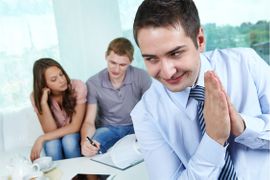 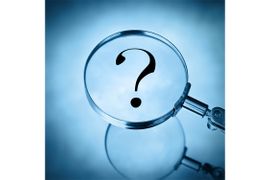