Bryan Bledsoe is the president and owner of One Guard Inspections, LLC. He served eight years in U.S. Army including one combat tour in support of Operation Iraqi Freedom. After being honorably discharged, Bryan graduated from the University of Texas in Arlington. He has served in upper level management for both a third party administrator of auto warranty claims and a home warranty company. He founded One Guard Inspections in 2011. He has been married for four years and has two daughters. 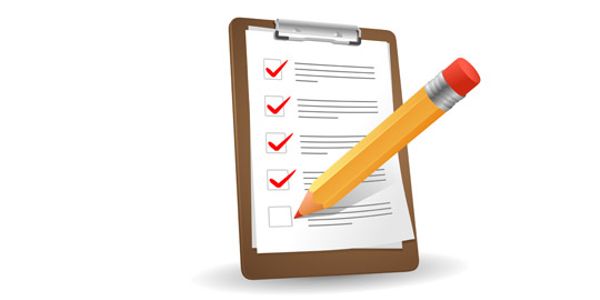 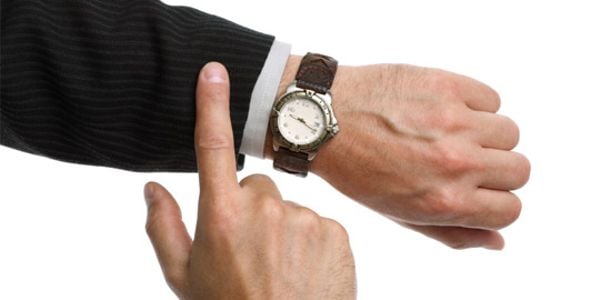