Brian Reed founded F&I Express® in 2008. As President and CEO, Brian leads the F&I Express team in its quest to provide world-class technology to support the electronic processing and eCommerce of the automotive industry.

Prior to F&I Express, Brian served as CEO of online auto financing company, giggo.com. From its inception as a new subsidiary of Daimler Chrysler to its merger with competitor, PeopleFirst, he then assumed the role of President. Brian later structured a successful exit for all parties through the sale of PeopleFirst to Capital One for $178 million. Brian became Managing Vice President of Direct Internet Lending for Capital One Auto Finance where he continued to creatively develop and substantially expand the business.

In November of 2005, J.D. Power and Associates honored Brian as a Pioneer of the Automotive Internet Industry for contributing to the establishment and growth of the automotive Internet. He has also led the development and filing of 15 patents. 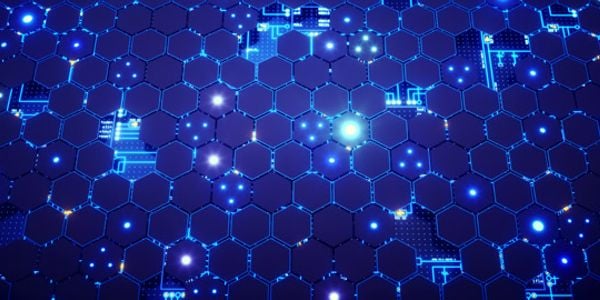 Digital retailing is quickly becoming a hot topic of every automotive conference, trade journal, and website. While digital retailing can mean different things to different companies, generally it is about the consumer engaging in an online experience in order to put a complete deal together and transact seamlessly at the dealership or, ultimately, wherever the consumer wants.

PALS 2017: Cancelations Create a Challenge for Lenders and Providers 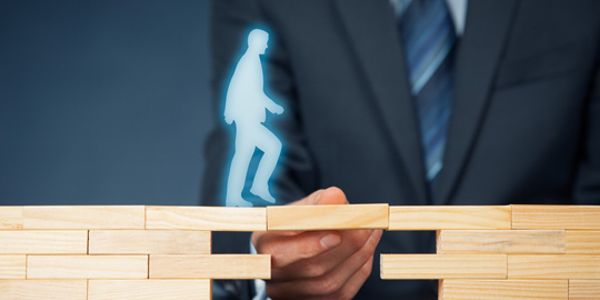 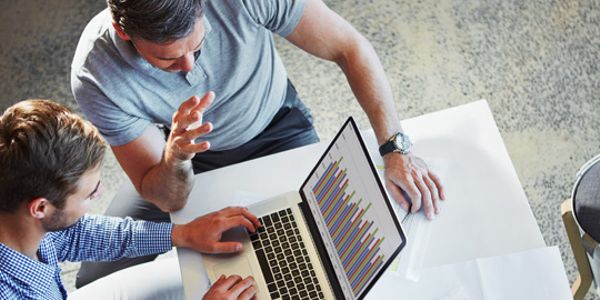 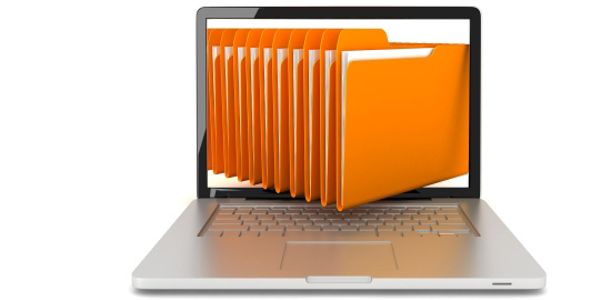 Are You Getting the Results You Want with Your E-Contracting Website? 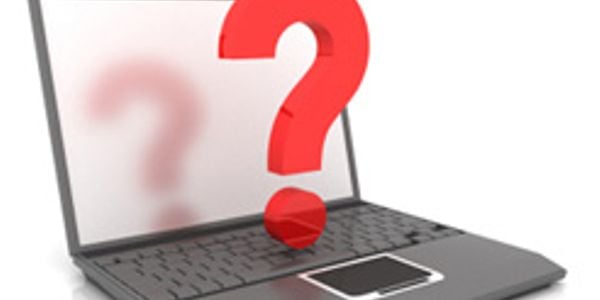