Randy Pazik is a 30-year industry veteran and the president and owner of Accelerated Profit Technologies, the company he founded in 1996. The company is headquartered in Las Vegas and serves dealers in five states, specializing in F&I income development, service contracts and ancillary products.

Pazik began his automotive career as an F&I manager and ended his eight-year tenure in retail management as a general manager. He then served in executive positions with a Chicago-based agency representing Borg Warner Insurance Services and Old Republic Insurance, where he led the company’s initial foray into the service contract arena. He was given an opportunity to purchase an established Las Vegas agency that would become part of Autoquest Insurance Services, which was later acquired by Protective Life.

Pazik is active in the local community, having served on the board of Big Brothers Big Sisters, Safe Nest, a domestic violence nonprofit, and served as the Chair for the annual Light the Night Walk with the Leukemia/Lymphoma Society.

Did We Get It Right? 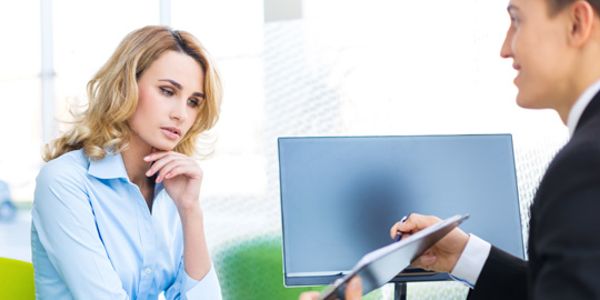