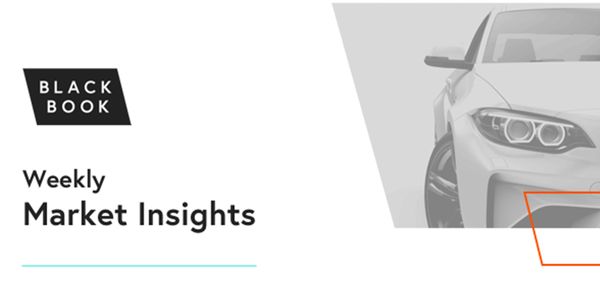 For the first time since the week of April 18th, the overall market reported softening last week. 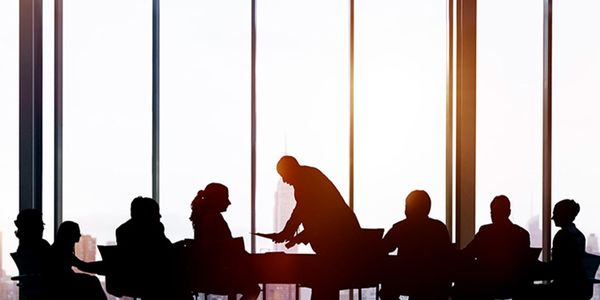 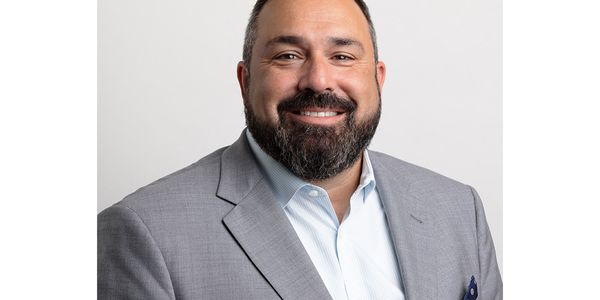 Rob will be responsible for driving sales strategy and ensuring the ongoing generation and production of new business through successful management and coaching of a high-performing sales team. 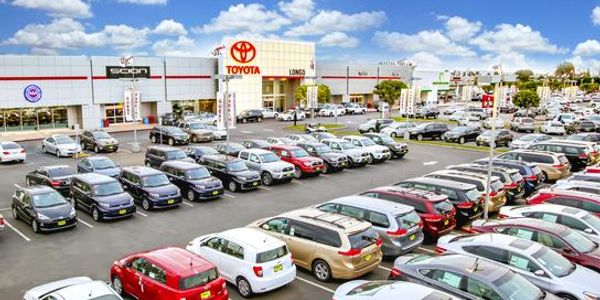 The automaker has dialed down its worldwide production schedule for July by 50,000 vehicles to 800,000. 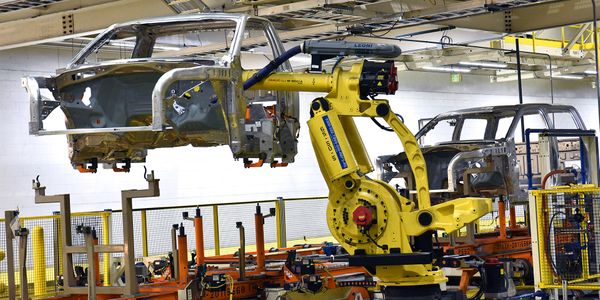 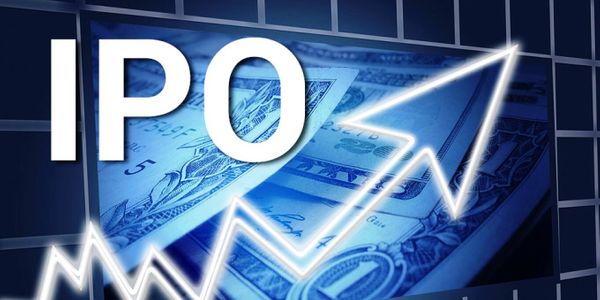 The automaker will stick to its plan to list its Porsche sports-car maker later this year as to finance its pivot toward electric vehicles (EVs). 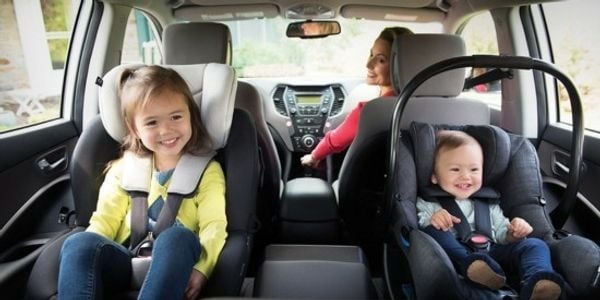 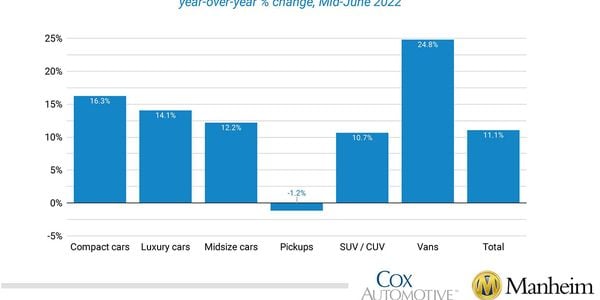 Wholesale used-vehicle prices (on a mix-, mileage-, and seasonally adjusted basis) were essentially unchanged from May after the first 15 days of June. 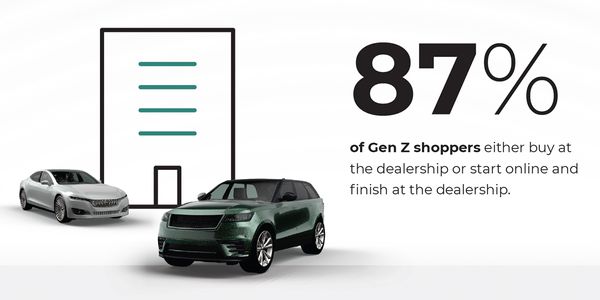 Gen Z shoppers report they experience more problems compared to Baby Boomers, including 45% of Gen Z frustrated with waiting on a salesperson and 52% with additional fees. 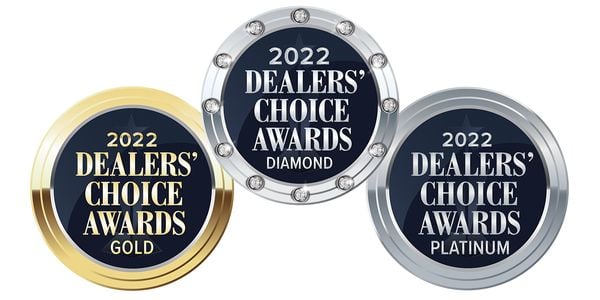 Voters are asked to complete at least five of the survey’s 40 categories, entering their partner company’s name and scoring them on quality, value, customer service, and whether they would recommend that company to another dealer.