China Joins Others in Chiding US Over EV Tax Breaks 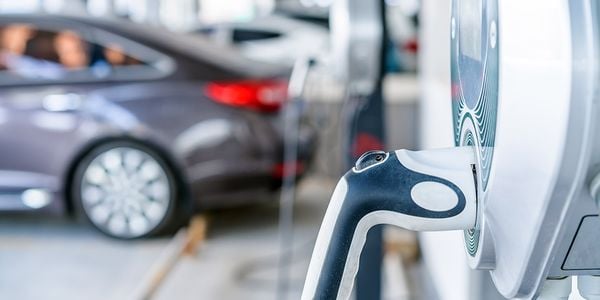 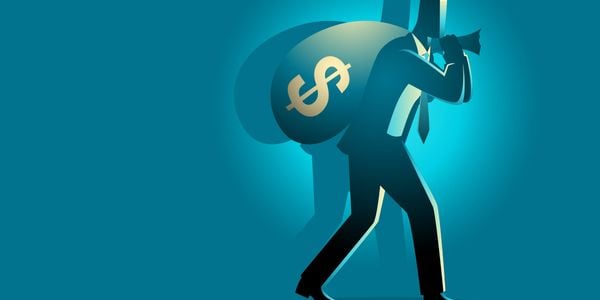 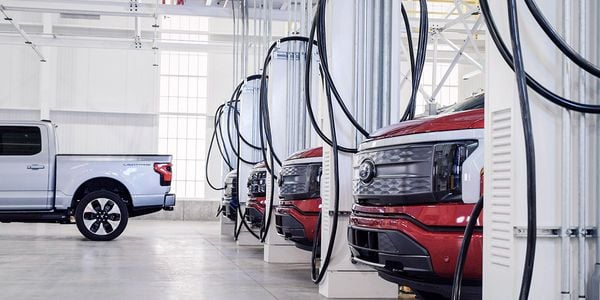 The facility will further Ford CEO Jim Farley’s goal to build 2 million EVs annually by the end of 2026. 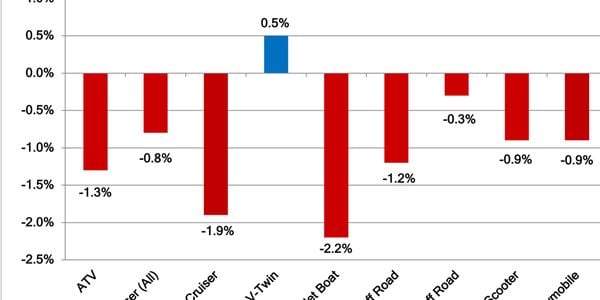 Powersports values are declining across the board with one exception as we head into the fall. 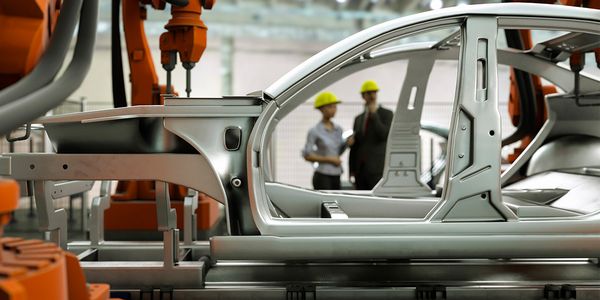 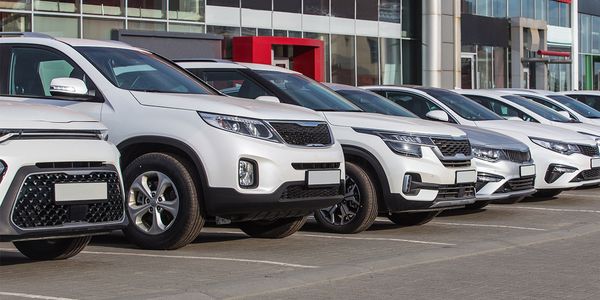 NADA numbers show sales prices rose, though volume was down due to inventory shortages. 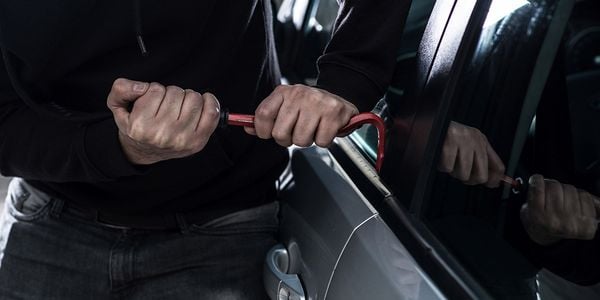 IIHS found U.S. theft claims were nearly twice as common for Hyundai Motor and Kia Corp. than other manufacturers vehicles for the 2015 through 2019 model years. 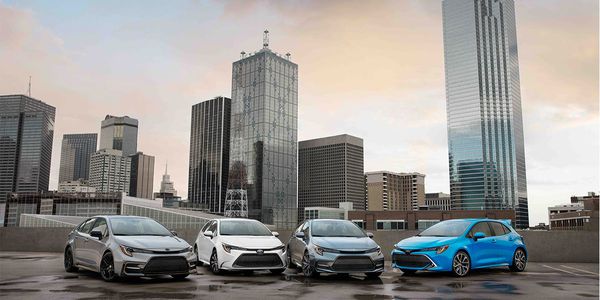 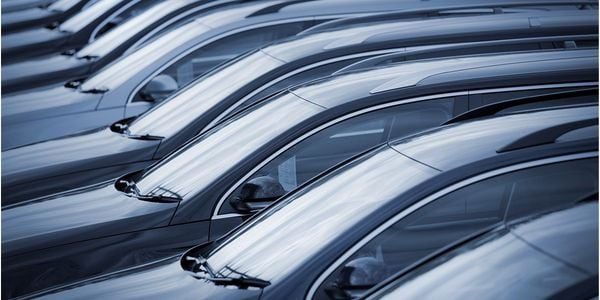 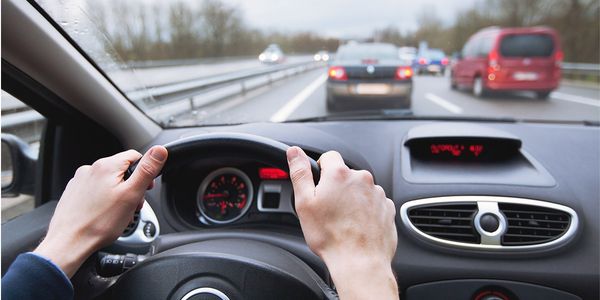 Board asks NHTSA to require carmakers to install technology in effort to prevent crash deaths.