WASHINGTON — Auto-related problems continued to top the list of most common complaints in the latest report from the annual survey of state and local consumer agencies conducted by Consumer Federation of America.

Thirty-five agencies from 21 U.S. states participated in the survey, which asked about the most common complaints, the fastest-growing complaints, and the worst complaints received in 2018. In addition, the report identified new kinds of consumer problems, agencies’ greatest achievements, and new laws enacted in the agencies’ jurisdictions last year to protect consumers.

Upon the release of the report, Susan Grant, CFA’s director of consumer protection and privacy, credited consumer advocates with helping resolve many of the issues reflected in its findings.

“Dealing with the broad range of issues that are presented to state and local consumer agencies requires a combination of expertise and creativity,” Grant said. “State and local consumer agencies go the extra mile to try to help people resolve their problems, visiting the house to look at the incomplete renovation job, contacting the manufacturer when the retailer won’t replace a faulty product, even working out of a closed business to return people’s belongings to them.”

To read CFA’s 2018 report in its entirety, click here. 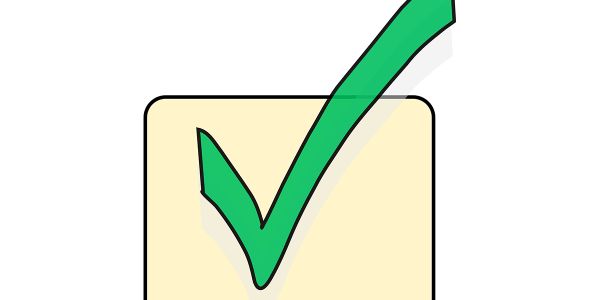 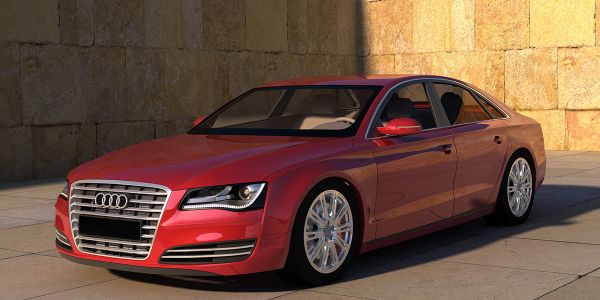