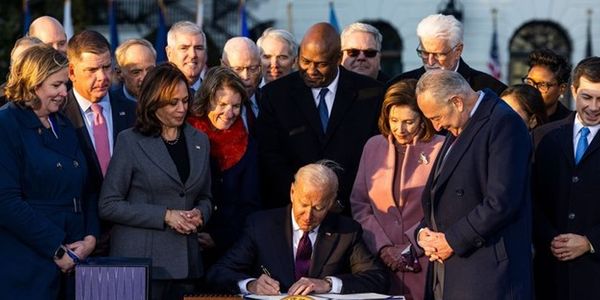 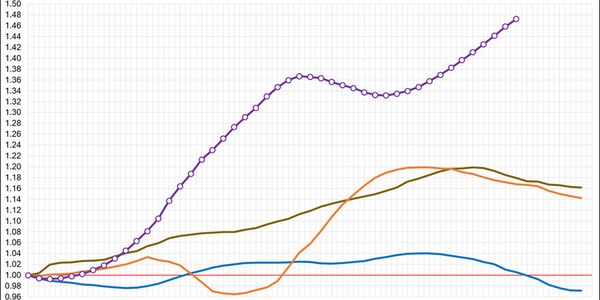 Calendar year 2021 has not had typical seasonality patterns as the market has had rapid increases in wholesale values for the majority of the year.

How Dealers Can Influence EV Sales 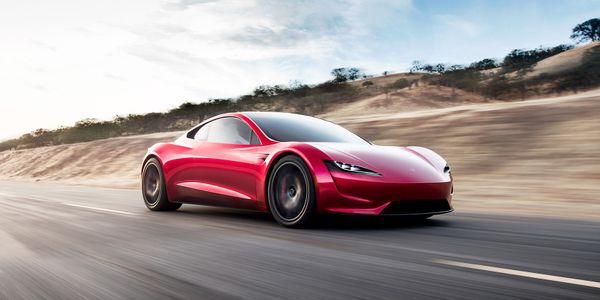 Dealers can boost electric vehicle sales when they take an educational stance with consumers.

Interest Rates are Steady, But Experts Ponder for How Long 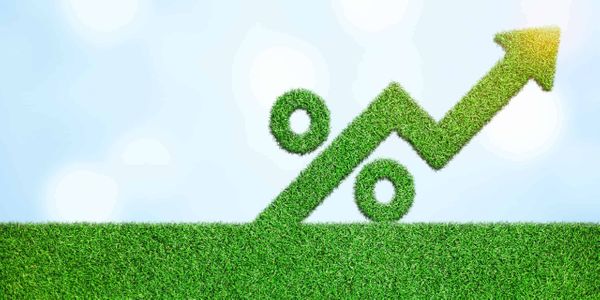 Fed Chair Jerome Powell has said the committee plans to complete tapering before raising rates, and markets are targeting June as the possible date for the next rate hike. 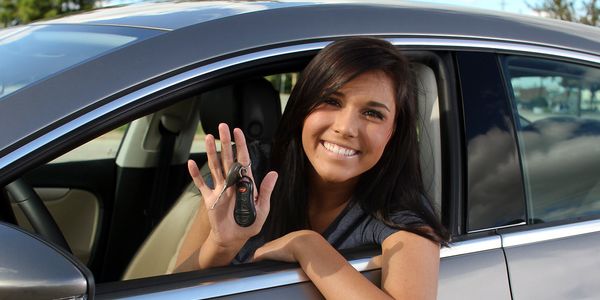 J.D. Power reports metrically measured customer satisfaction with their automotive purchases remains at 789 points (on a 1,000-point scale), the same as in 2020.

Despite Lack of New-Vehicle Inventory, Sales Satisfaction Unchanged from Year Ago 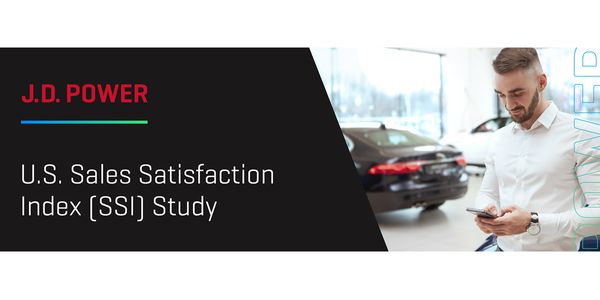 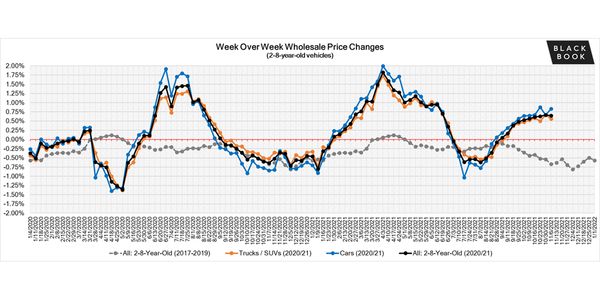 We have now had ten consecutive weeks of wholesale value increases, during a time that traditionally experiences large week-over-week declines. 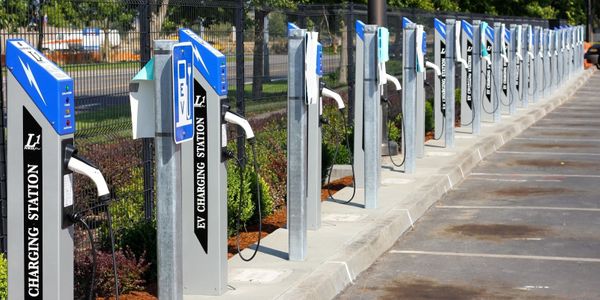 A key priority in the bill is spending $7.5 billion to build a national network of 500,000 electric vehicle (EV) charging stations. 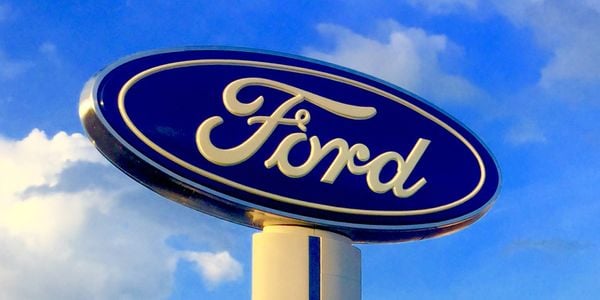 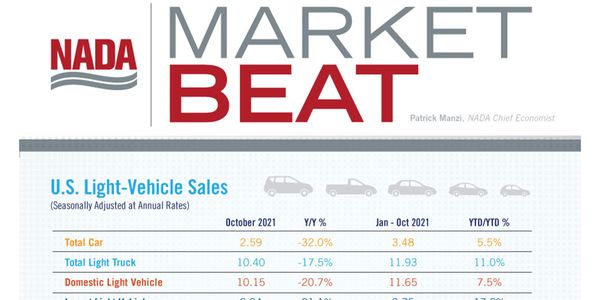 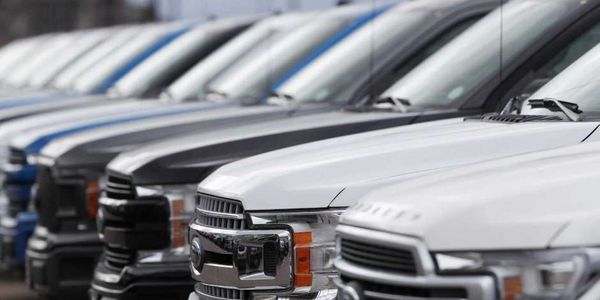 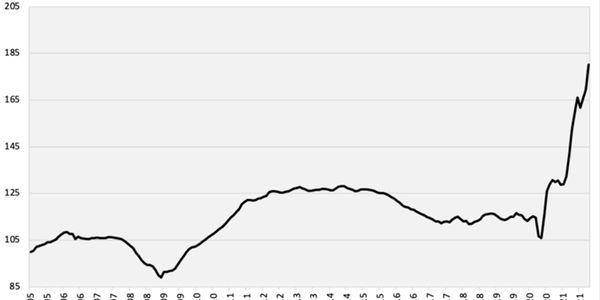 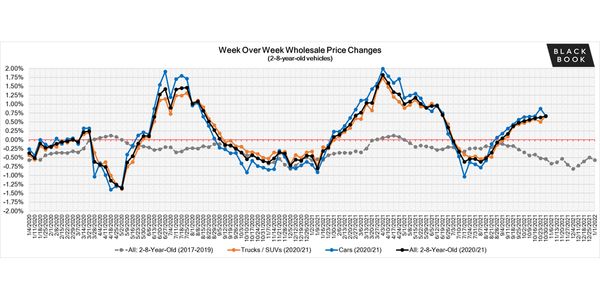 The fourth quarter is traditionally when the market experiences most of the yearly depreciation, but after just one month in the quarter, values are reporting appreciation of more than 3.0%. 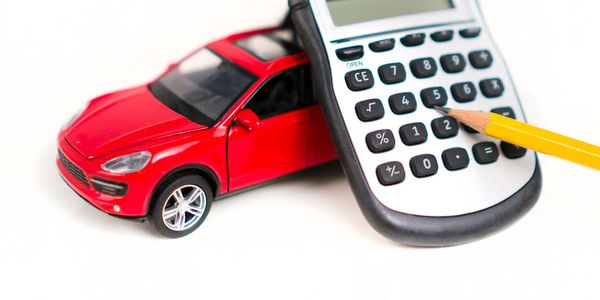 The average price of a new car hit $45,000 in September and reached $25,000 for the average used car, according to Kelley Blue Book. 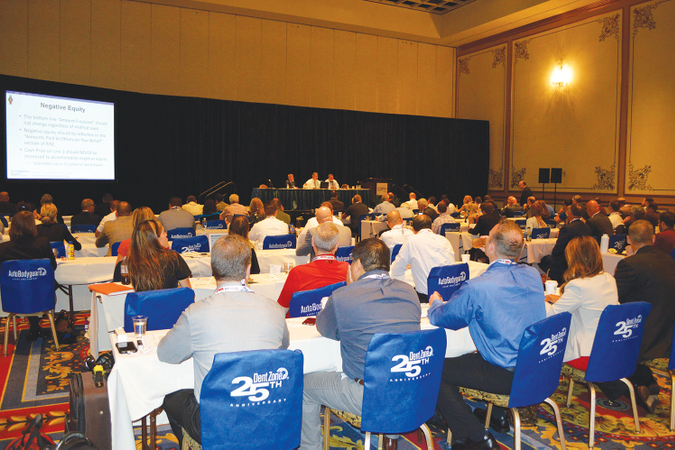